The Diwan Awards were divided into different categories and the winners are:

Every edition of Diwan Awards Holland focuses on another group. During this first edition, the focus was on Dutch people with a Moroccan background. By focusing on a different culture each edition, the organization shows the new generation that many people, in different disciplines, can be an inspiration. The recognition award wants to inspire the new, young generation to make a positive contribution to Dutch society.

Several national (and international) guests were present during the first edition, including Frans Timmermans (First Vice President of the European Commission) and Rachid Guernaoui (alderman of Finance Integration and Municipalities of The Hague). Next to that, Bouchra Baibanu, the first Moroccan and North African woman to climb Mount Everest, attended the event as well as Miss New York and entrepreneur Iman Oubou and Hollywood Composer Youssef Guezoum. Three top influencers and musicians from the Arab world, were present and performed. UFC fighter Abu Azaitar was also present to support Diwan Awards Holland.

During the event, not only inspiring role models in the Netherlands were honored, but also a special International Achievement Award was presented to UFC fighter Abu Azaitar. On behalf of Diwan Awards Holland, Dutch rapper Ali B had come especially to surprise him with an award.

Special attention was given to Abdelhak Nouri during the event. Abdelhak Nouri’s friends and family were invited on stage where they were surprised with a special award for Nouri. They also received a check of 15.000 EUR for the Nouri Foundation. This check was offered by restaurant Meram. The audience was moved and gave a standing ovation to the family and friends.

Enthusiastic audience and a new light

The audience was very enthusiastic, and they loved seeing so many role models within a culture. People look forward to the next editions with other cultures.

Comedian and actor Najib Amhali, one of the ambassadors of Diwan Awards Holland, expresses the purpose of Diwan Awards Holland as follows:
“Our ancestors came to the Netherlands with a dream, the dream for a better life for their children, everyone knows the American Dream, but I know the Dutch dream, the dream of freedom, opportunity, equality and a good dose Dutch straightforwardness.  Many Dutch people with a bicultural background are living the Dutch Dream now.. We are proud of our little country and proud of our origins One does not fail for the other. It is the combination of these two cultures that takes us one step further every day.“

More information about Diwan Awards Holland can be found at 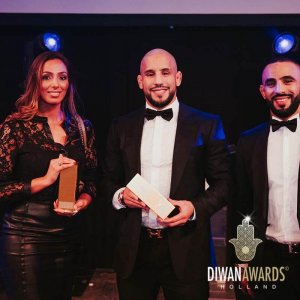 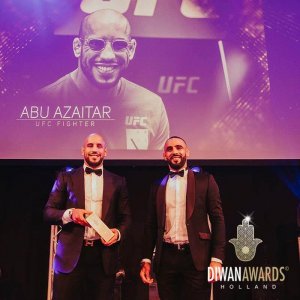 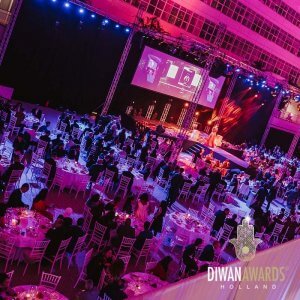 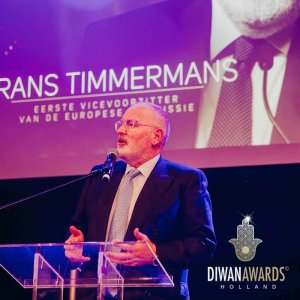 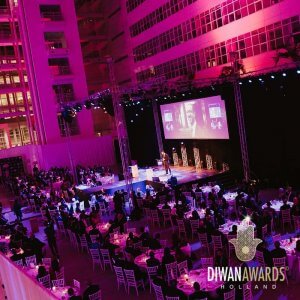 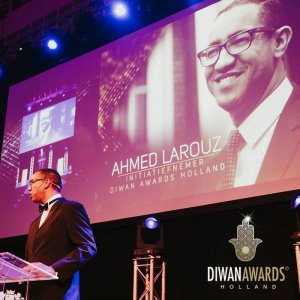